Lumpkin County’s Nolan Wheeler leaves as arguably the best to ever grapple for the Indians. He had a 142-28 win-loss mark, and was a 3-time state champion. He earned BLITZ Wrestler of the Year honors after a senior year in which he went 61-4 at the 160-lb class. He was a 3-time area champion as well, and signed to continue wrestling at Newberry College. (1,297 VOTES) 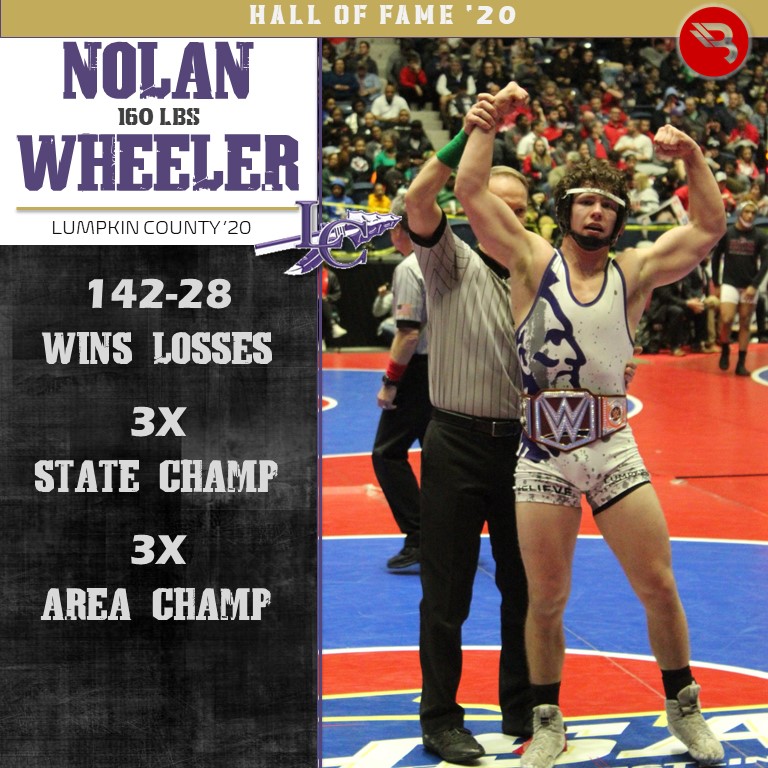 Sam Irwin got overlooked slightly due to the dominance of teammate Nolan Wheeler, but the numbers don’t lie. Irwin was every bit as dominant. He even had more wins (156) in a whole year less. He won state in both his junior and senior seasons, and twice was a 3-time area champion. As a senior, he was 76-2 after going 53-2 as a junior. (1,207 VOTES) 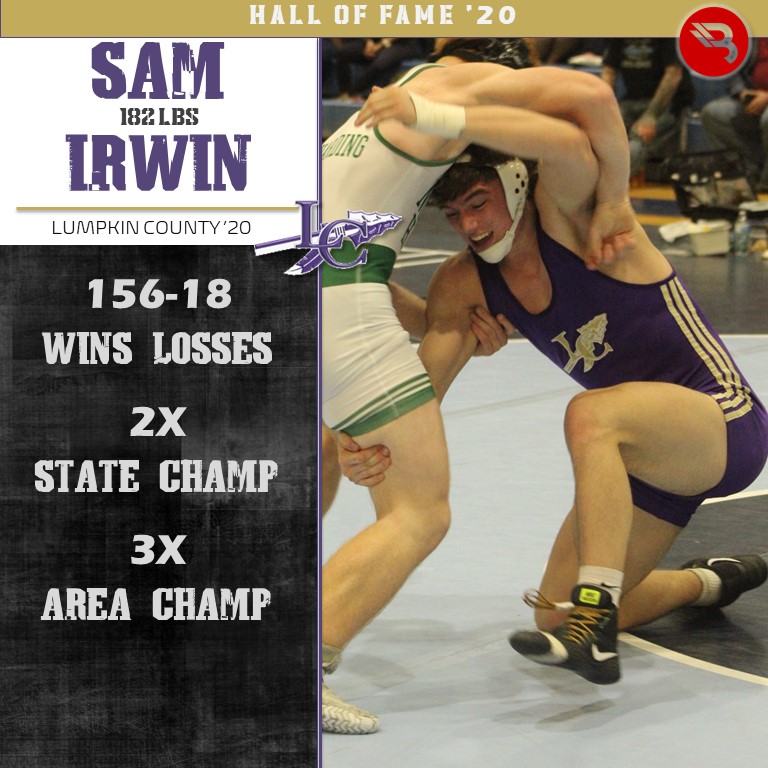 Jake Brewer is a Commerce legend after winning three state titles in three years in the program. He then went on to Truett McConnell University, where he currently is. His Tigers career on the mat saw him go 88-8 and finished wrestling in the 145-lb class. (1,158 VOTES) 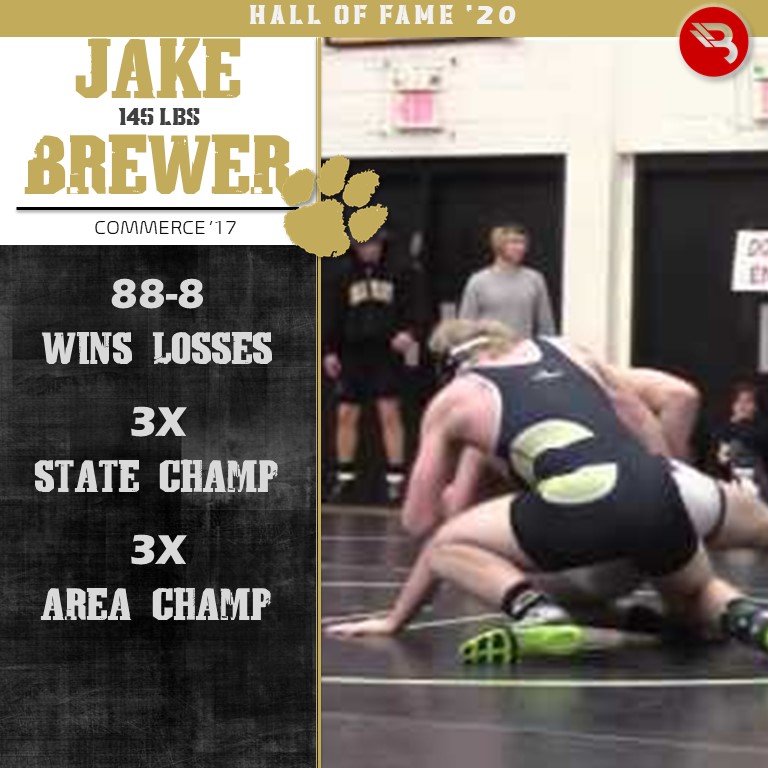 Peyton Backer of Rabun County was a really good wrestler, and frankly an even better football player. He’s now in the Hall of Fame for wrestling after a career that saw him notch 74 wins against 11 losses, earn two top-five finishes at state, and two area championships. That included a runner-up finish and third-place finish. This is insane considering he missed almost half his wrestling career due to injury. He wrestled as a senior in the 285-lb bracket. Backer stars on the gridiron at Georgia Southern. (624 VOTES) 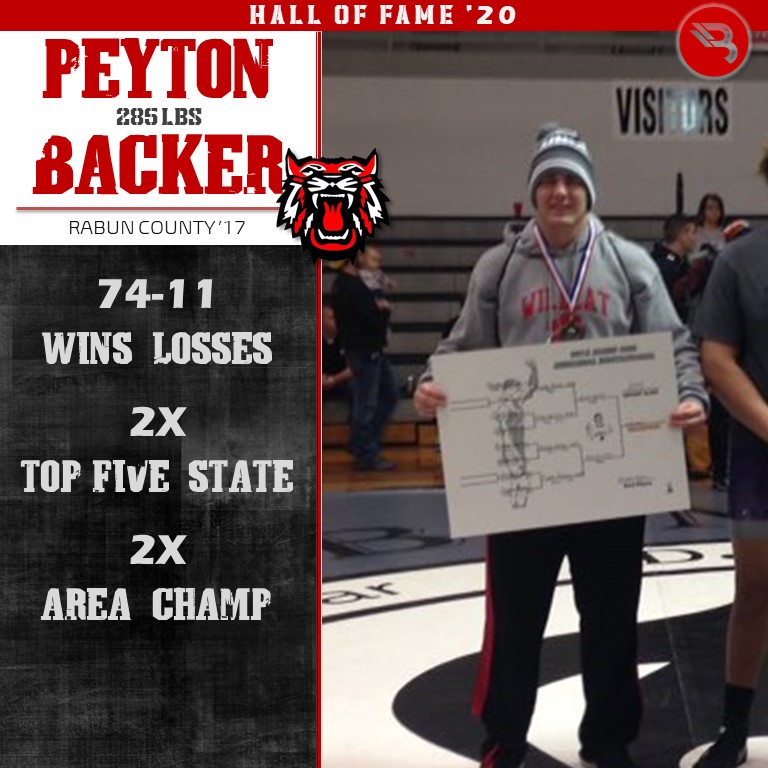