Junior guard Creed Dunbar has been unbelievable as of late. In action last week, he put up a stellar stat line of 16 points, 5.3 rebounds, 2 assitsts, 1 block, and 0.8 steals per game over a 4 game stretch.

That was highlighted by a ridiculous showing from beyond the arc, where he was 14-for-22 on 3-point attempts. This is Dunbar’s second Player of the Week award of his career. 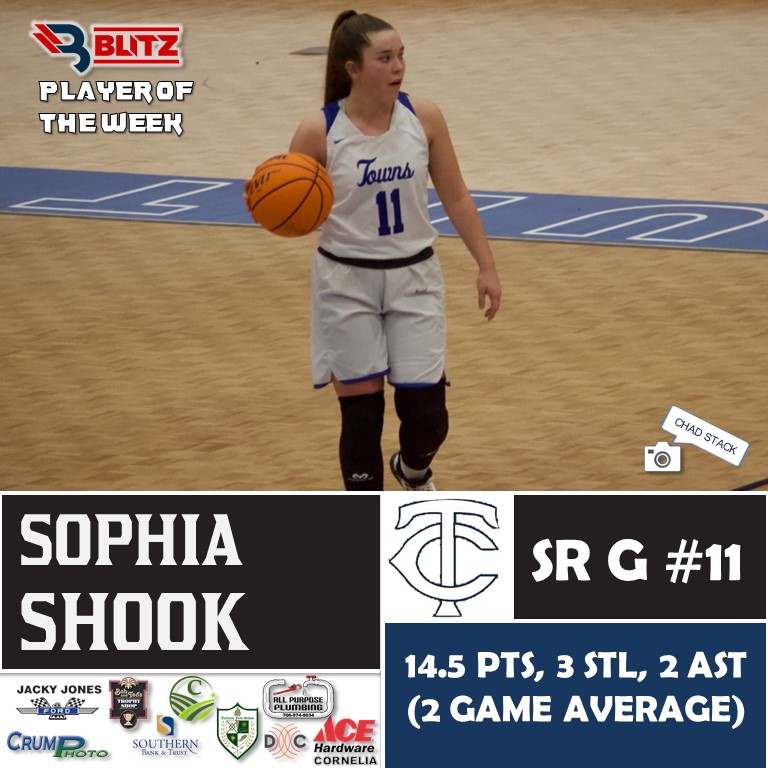 Jacob Cumbie of Lumpkin had perhaps his best career performance when the stakes were at their highest. The senior guard dropped 27 points and pulled down 7 rebounds in a win over undefeated and #3-ranked Banks County on the road.

Overall for the week, Cumbie averaged 21 points and 6.5 rebounds per contest. This is his first Player of the Week award. 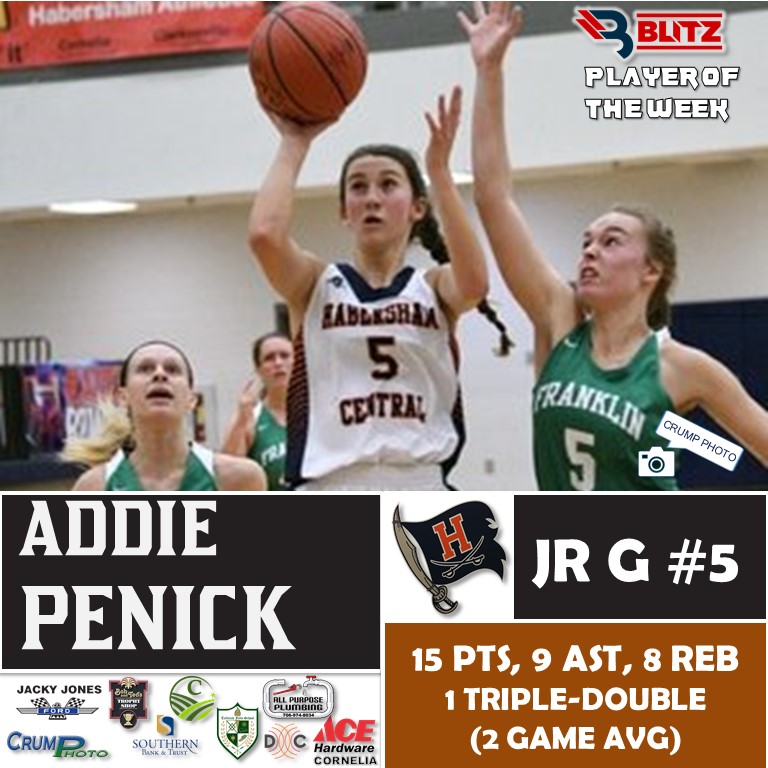