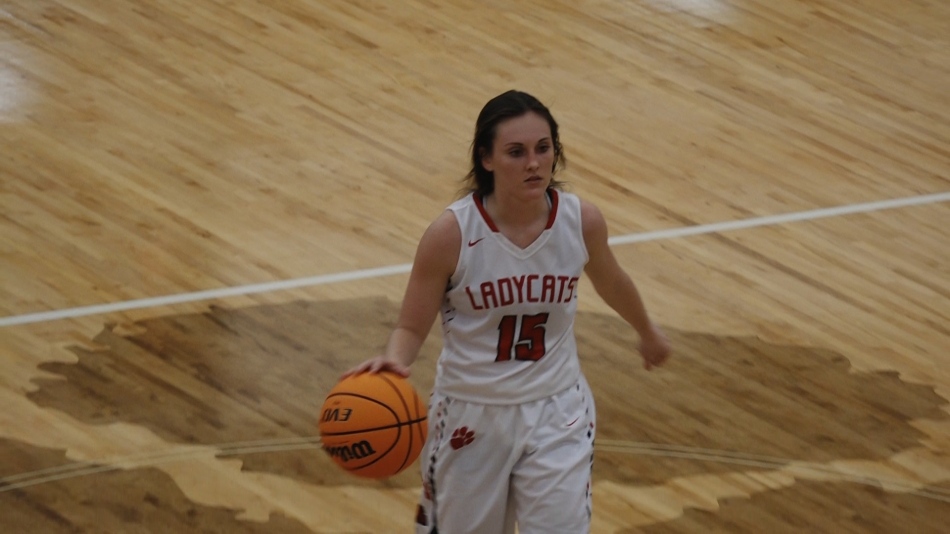 Rabun County’s Connor McKay collected the majority of the BLITZ Fan Vote for Player of the Week, taking 12,332 of the 36,384 votes. While not always the case, this week the top vote-getter for boys and girls earned the honors. Second-place vote-getter was in fact a girl, Towns County’s Kennedi Henson (10,582 votes). BLITZ then selected Rabun’s Laken Stiles as Co-POW.

Rabun County has had a new talent emerge for the Wildcats, as sophomore forward Connor McKay has played very well as of late. McKay earns his first career Player of the Week award after averaging 24 points, 11 rebounds, 4 assists, and 2 blocks over two games last week, and made good on 60% of his shots from the floor, including 50% from downtown. 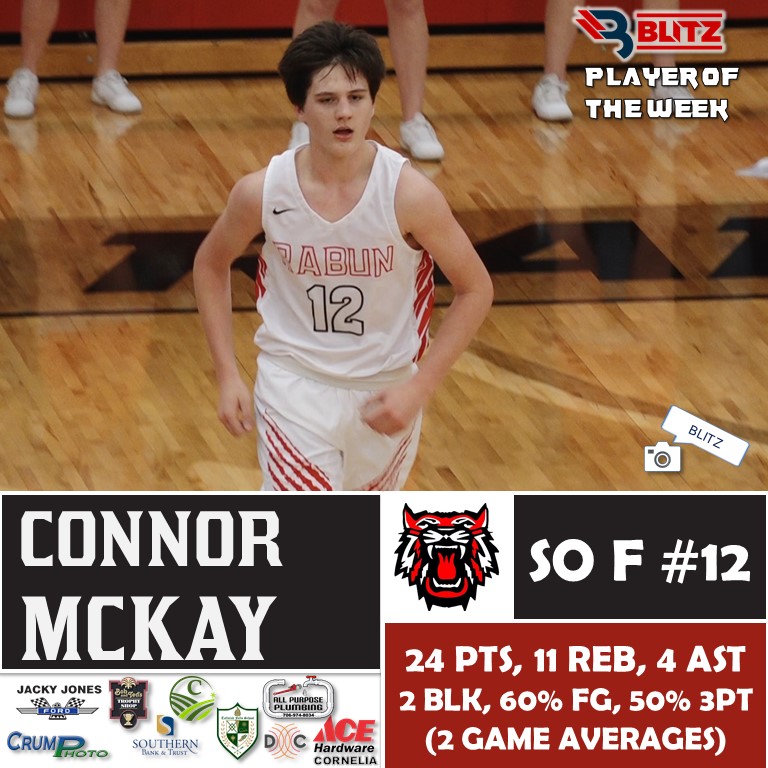 Towns County’s Kennedi Henson is no stranger to this award, as she has now won it 3 times in her stellar career. The guard/forward combo had a sensational week over 3 games, averaging 21.3 points, 7.3 boards, 2.6 steals, and 1.5 assists per contest. The junior is a sure-to-be 1,000 point scorer for the Lady Indians.

Surprisingly, Laken Stiles earns just her first Player of the Week award. That’s because she’s always been surrounded by star players, including a trio of 1,000-point scoring teammates for the Lady Cats (Savanna Scott, Georgia Stockton, Brooke Henricks). Now, Stiles has led Rabun to a 16-0 start prior to the first loss, which earned the girls a #1 ranking in the state.

0 comments on “Trio of McKay, Henson, Stiles earn Player of the Week award”