#5-ranked Banks County (15-2; 6-0 in 8-AA) throttled visiting Union County, 79-44 on Tuesday night in a region game in Homer. Carl Cleveland (Young Harris commit) continued his dominant season with 17 points, all in the first half. The game featured a shortened 6-minute fourth quarter in which younger players got a chance to see time.

The Leopards got off to a blistering 14-5 start in the opening quarter, and Cleveland poured in 15 points in the quarter, accounting for 15 of the team’s first 28 points. Banks led 28-9 after 8 minutes of play.

When Cleveland wasn’t doing his thing, it was teammate Garrett Presley and Sawyer Pace doing damage in the first half, scoring 9 and 8 points, respectively in the half. By the second quarter, Cleveland had recorded a double-double of 17 points and 10 rebounds. He finished with a line of 17 points, 14 rebounds, and 5 assists, and the home team led 54-21 at the half.

Clay Gosnell and Pierce Martin, who both finished with 12 points, combined for a dozen in the third as Banks County’s lead ballooned to 72-32 going into the fourth. Cleveland was out early in the second half, along with many of the starters.

Cleveland led all scorers with 17, while Gosnell and Martin had 12 each for the Leopards. Pace also finished in double figures with 10, while Presley had 9 and Dakota Orr had 8 points and 11 rebounds and 4 blocks. Gosnell also recorded a double-double with his 12 points and 11 assists. All told, Banks County splashed 11 3-pointers in the win and shot 42% from the floor.

Union County (7-8; 2-3) was led by senior Sawyer Drake, who came up with a team-high 13 points, including 11 in the first half. Landon Kight had 7, while Pierson Allison, Kyle Morlock, and Lake Hughes all dropped in 6 each. 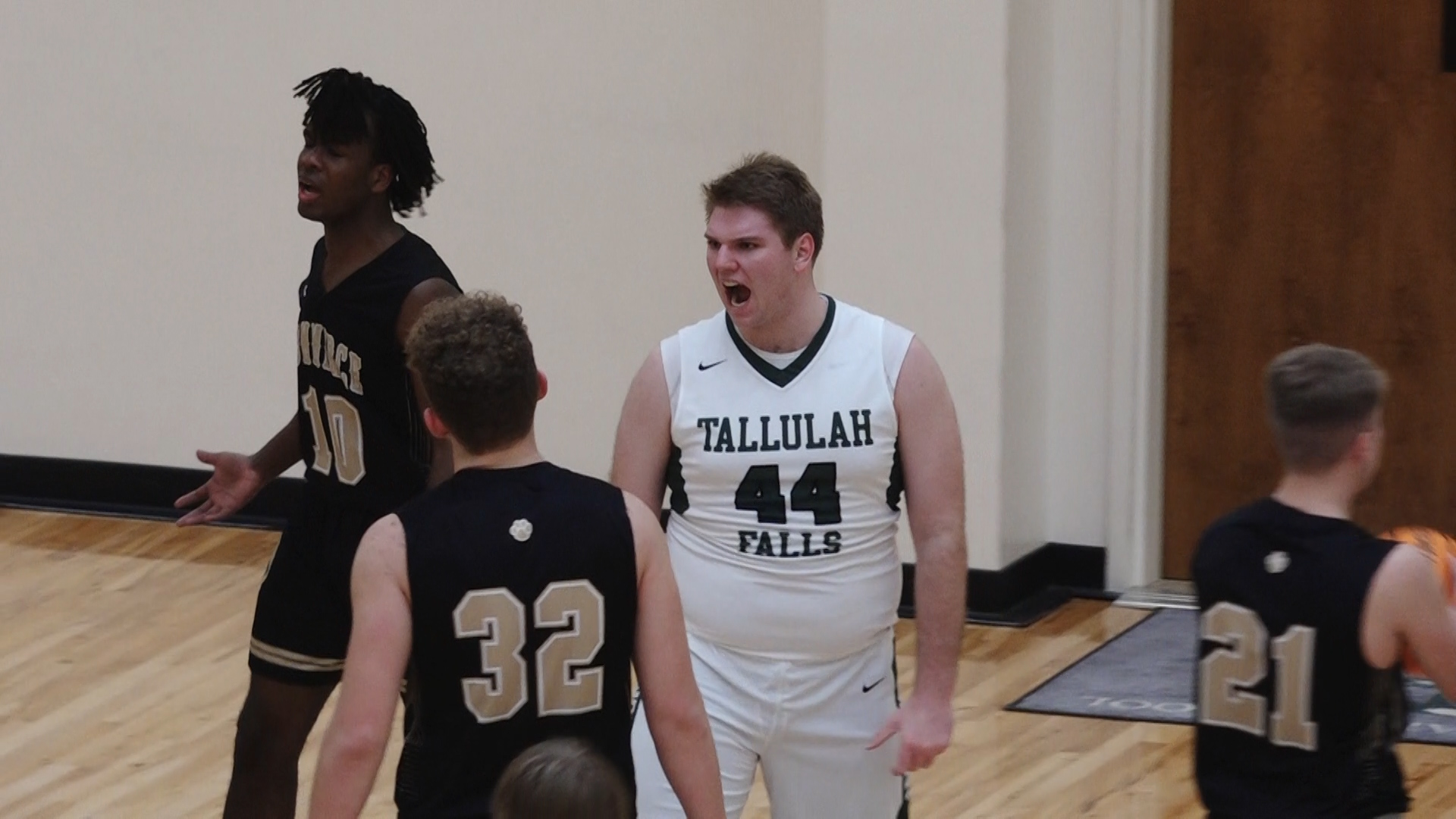