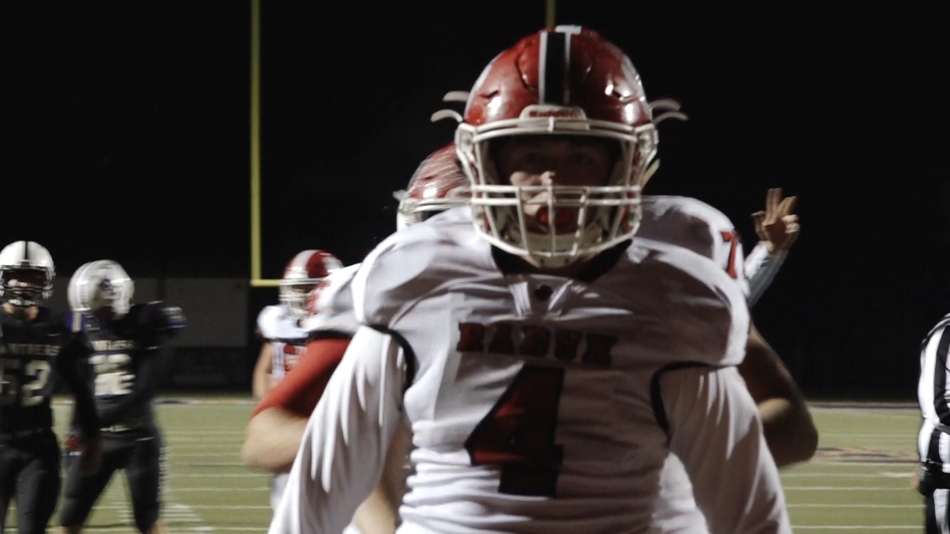 Half a dozen — Rabun County joined a short list of only 24 other programs in state history to claim region supremacy 6 or more times in a row. Gunner Stockton and the #1-ranked Wildcats erupted for 49 points in a 49-7 win at Blairsville.

Stockton led the way with 7 total touchdowns, as the Cats used a 21-0 halftime lead, and took advantage of four turnovers en route to the win. The potential shutout was negated in the fourth when Pierson Allison threw a late TD pass, but Stockton got the final say-so with a last minute score to retaliate and secure the championship.

The scene was perfect, with a very crisp night sky against the backdrop of the gorgeous mountains in Blairsville for the undefeated, state-ranked, long-time rivals, as #6-ranked Union County (9-1; 6-1 in 8-AA) played host to #1-ranked Rabun County (10-0; 7-0 in 8-AA) in a winner-take-all for the 8-AA crown.

Rabun scored on the opening drive on a Stockton 9-yard TD run. With 3:35 to go in the first, Stockton found a wide open Sutton Jones for the score to push it to 14-0. Union fumbled away the next possession, and Rabun made good on it, when Stockton scored from 8 yards out early in the second. The rushing score was his third total TD of the night, but more importantly his 100th of his career. Up 21-0, Rabun could have opened it up early after an AJ Wheeler interception. However, the Cats were turned away on a missed 48-yard field goal attempt.

Stockton was picked off by Sawyer Drake in the end zone to wrap up the first half. Union’s first drive to open the third ended in a turnover on downs down inside the red zone. Both teams traded empty drives before the Wildcats finally got going again with a drive that bled into the fourth quarter. Stockton tallied four more scores in the fourth, including a 1-yard plunge with 10:48 left to go up 28-0. The Cats made it 35-0 with 6:52 left with another 1-yarder by Stockton, and 42-0 with 5:50 to go when he connected with Braxton Hicks on a 13-yard TD. Garrett Bragg recorded an interception that led to one score, while a fumble recovery led to the Hicks touchdown.

Down 42-0, Union got on the board on an Allison TD pass to Mason McCombs with 2:22 to go in the game. Stockton and company for good measure added a TD with 55 seconds to go, a 5-yard TD run.

Stockton closed with 219 pass yards and 2 TD, and added 136 rushing yards and 5 TD. Cory Keller had 75 rushing yards for Rabun, while Hicks had 95 yards receiving and a TD. Union’s Allison had 175 passing yards and 18 rushing, while Jonah Daniel had 86 yards on the ground.

The last three meetings between the rivals has featured both teams as state-ranked, undefeated in region, and playing for a region championship. Rabun has won all three by a combined 154-38.

Rabun’s win over Union gave the program its third-ever undefeated regular season (2016, 2017, 2019) and second-ever 10-0 regular season. The Cats have not lost a region game since 2013 (a loss to former region foe Washington-Wilkes). Furthermore, the Wildcats hold the distinction (along with Buford and GAC) as the second-most consecutive region titles (6) among active streaks (Cartersville is running on 7 straight).

In the highly-touted matchup, Gunner Stockton threw his 70th career touchdown pass with his first of the night. He also notched his 100th career touchdown on his third score of the night, a perfect 8-yard rushing score in the second. Teammate Braxton Hicks had a TD and 95 yards. The elite receiver now has over 3,150 yards and exactly 41 TD caught in his career. He’s among the top 10 in state history in yardage.

Meanwhile, Pierson Allison for Union topped 3,000 total yards on the season, coming in with 2,709. Teammate Sawyer Drake, who entered with 958 receiving yards, topped 1,000 for the first time (he had 900 last year). 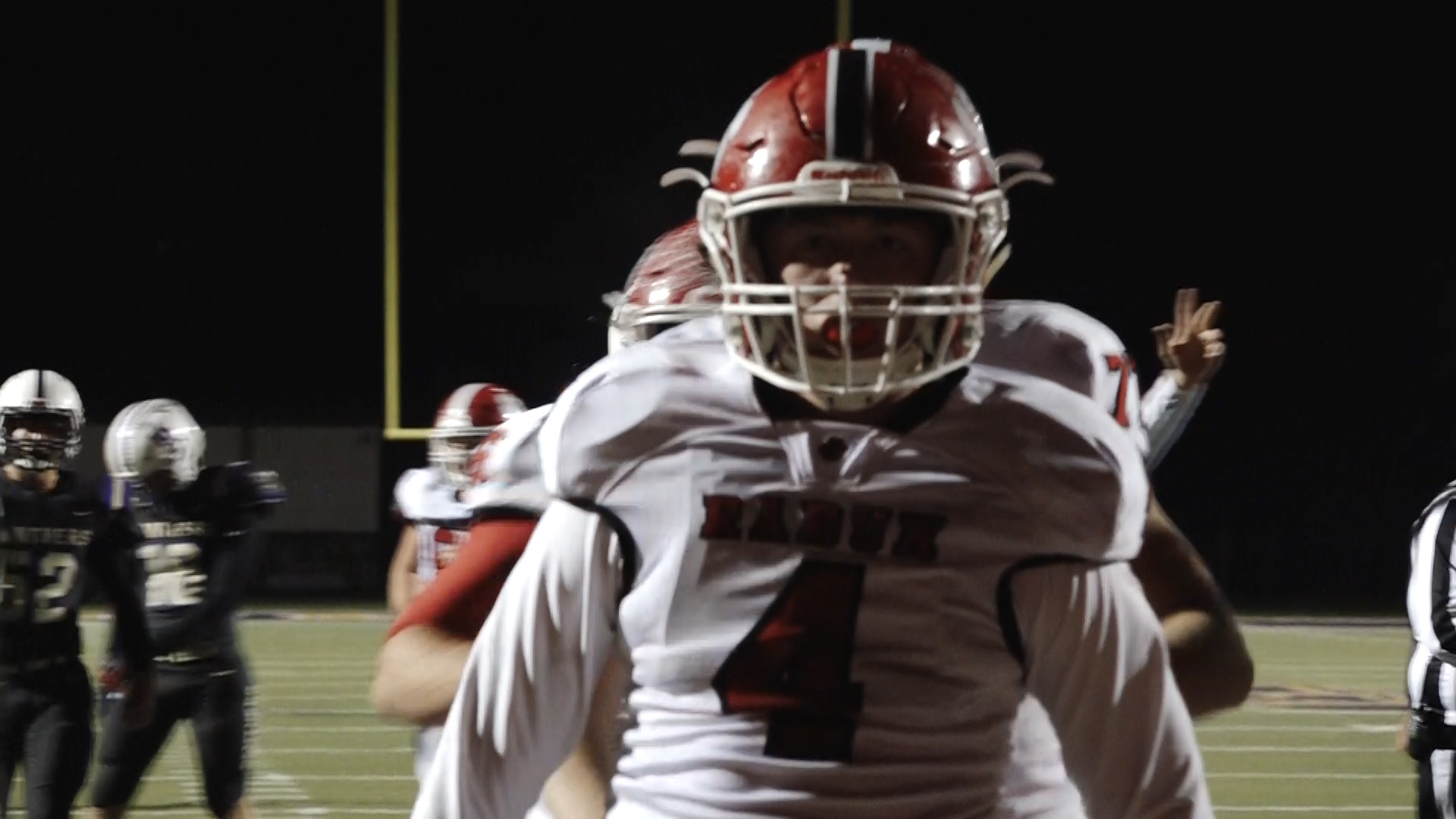