The Lady Indians are coming off a 5-19 campaign in which the team missed the playoffs for a fourth straight time. However, things are looking as hopeful as ever coming into 2019-20 under second-year head coach Laura Baker.

Many of Stephens’ games last year resulted in narrow losses – in fact, there were 7 such games within 10 points, including four tough region losses that were the determining factor in not making state.

“It’s still looked at like a young team,” says Baker. “But I don’t think so because these girls have matured and have experience.”

Baker points to the goals the team has this year – play as a team, develop as a player, and beat somebody we haven’t beat in a long time.

The lone senior, Mari McNeal echoes the vision set forth by Baker, with a huge goal already in mind.

“That’s our main goal,” says McNeal of what it would mean to get the team back to state. “That would probably be the biggest achievement for us.”

“Let’s beat somebody that nobody thinks we can beat,” says Baker.

To do those things, junior guard Lindsay Moore gives the recipe.

It appears this might be the year Stephens County takes that next step. 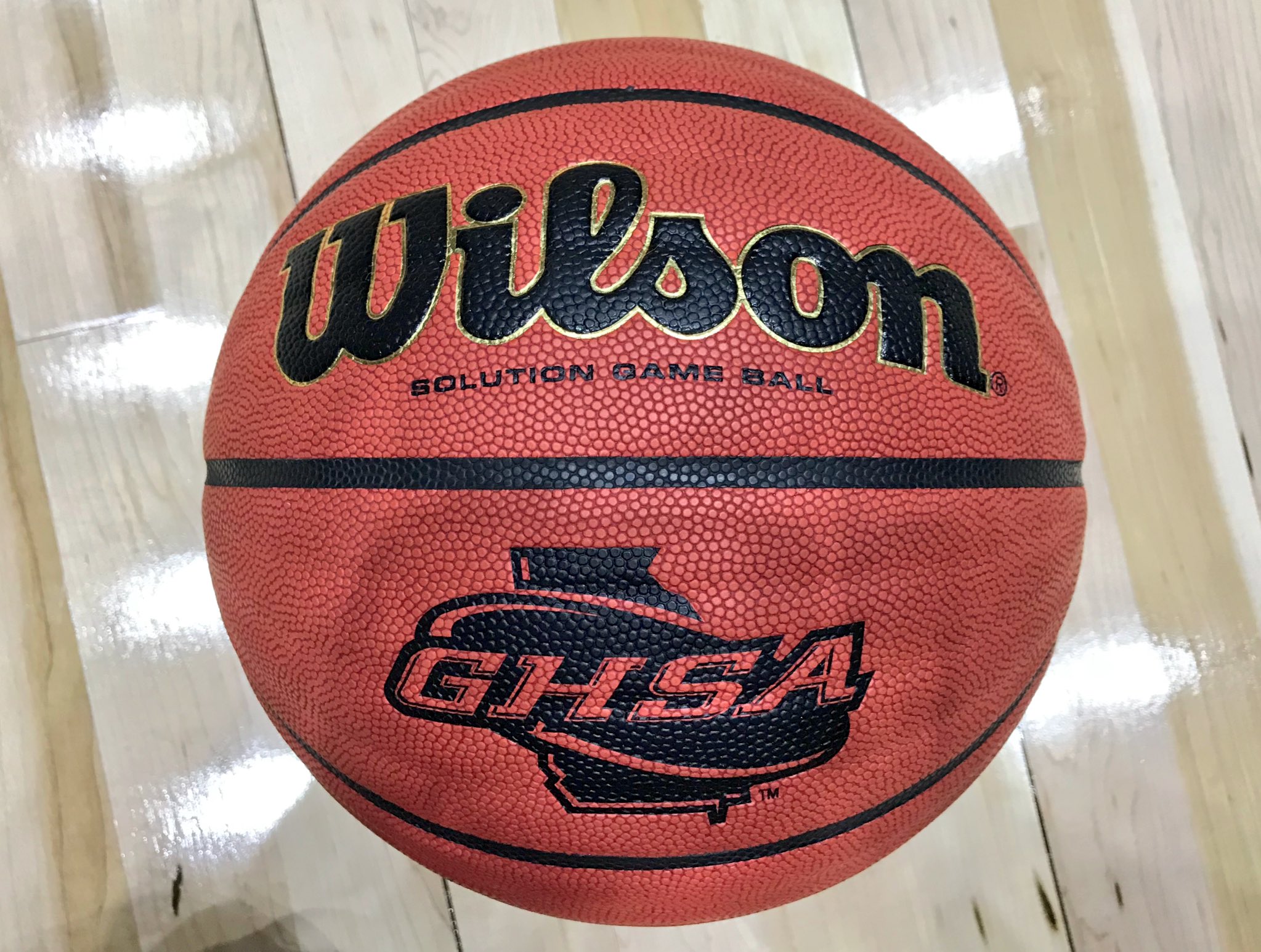