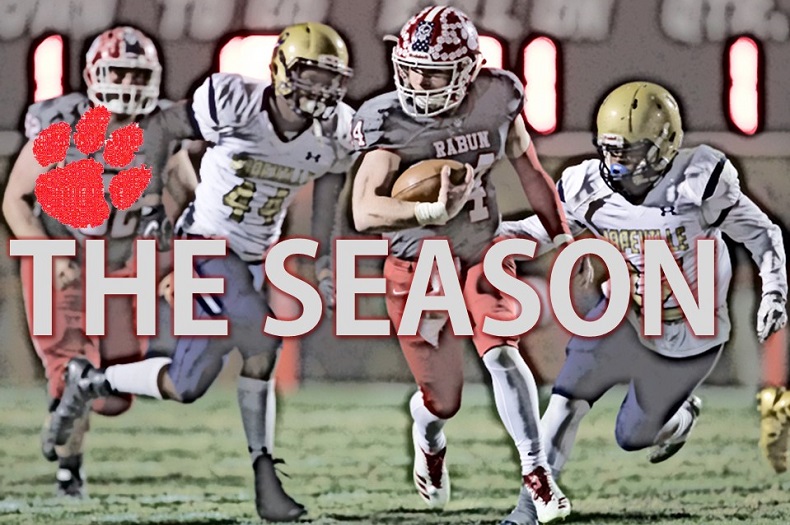 The story has been told about the Rabun County 2017 football season. If you were hiding under a rock or just weren’t interested in football, you might have missed it. The Wildcats went 14-1, re-writing school history with the most wins, a first-ever state championship game appearance, and a fourth straight region title, along with a first-ever 10-0 perfect regular season.

684 points scored stands as the sixth-best offense in state history, while the defense was phenomenal, even while flying under the radar. Coach Lee Shaw, quarterback Bailey Fisher and do-it-all Austin Jones have had a little time to recover from the state title game loss to Hapeville Charter, and all three sat down to dissect the ‘Dream Season.’

For Shaw, who is one of the few coaches in state history to take two programs to the championship game (2008 Flowery Branch Falcons), he said that the team bought in from the get-go and that the season was not a surprise to them.

“We didn’t feel like it was a Cinderella story, we feel like we earned it and we earned the right to be where we were at…it wasn’t a fluke or by mistake or by chance; it was the fact that we went out and got it.”

Three-way stud playmaker Jones echoes that statement, explaining how from day one the Wildcats knew they could get to the title game.

“This year just felt kind of different,” says Jones. “We felt like we had a good chance in the bracket this year. We all worked hard, and once we got the whole team to believe [that we could do it], we really started playing like we should be in the state championship game.”

For Rabun, the game was supposed to be in the new Mercedes Benz Stadium in Atlanta. However, as well documented, the “Benz Snub” due to wintry weather forced the team to wait on a coin flip to determine where the game would be played. Luckily for the Cats, Shaw won his first-ever coin flip at just the right time, setting the stage for Rabun to play in front of Wildcat Nation.

“We were definitely disappointed on the bus,” says Fisher, “but once coach Shaw talked to us about the possibility of being able to play at home, I mean, what’s better than playing a state championship on your home field honestly.”

However, there were a few agonizing moments of waiting on the coin flip.

“Me personally, it was just killing me,” says Fisher. “I knew how coach Shaw did on his coin tosses. He won the one that mattered the most.”

For Fisher, he closes his career as the greatest of all-time at Rabun County, and perhaps in state history (in the top-five in passing yards, passing touchdowns and total yards and touchdowns). 9,383 passing yards with 113 TD and 3,075 rushing yards with 57 TD was his bottom line, giving him 170 TD and over 12,000 yards of offense. More importantly, he was 36-4 as a starter, with three losses coming in the quarterfinals or deeper.

Even though Rabun must enter “life without Bailey Fisher” in 2018, it does provide some excitement for what’s next.

“Everybody gets to write their own story,” says Shaw. “We don’t have to have a story about Bailey Fisher again. It’s next guy up, and it’s always fun to see who that guy’s gonna be.”

That challenge is what coach Shaw loves about coaching.

“I enjoy putting the pieces back together, and figuring out who that next catalyst is going to be for your football team.”

Shaw and company are already hungry to get the taste of this loss out of their mouth and get back to the title game.

“I talked about decompressing for about two weeks after [the championship loss], and it took me about 12 hours before I was scratching notes on a pad again.” 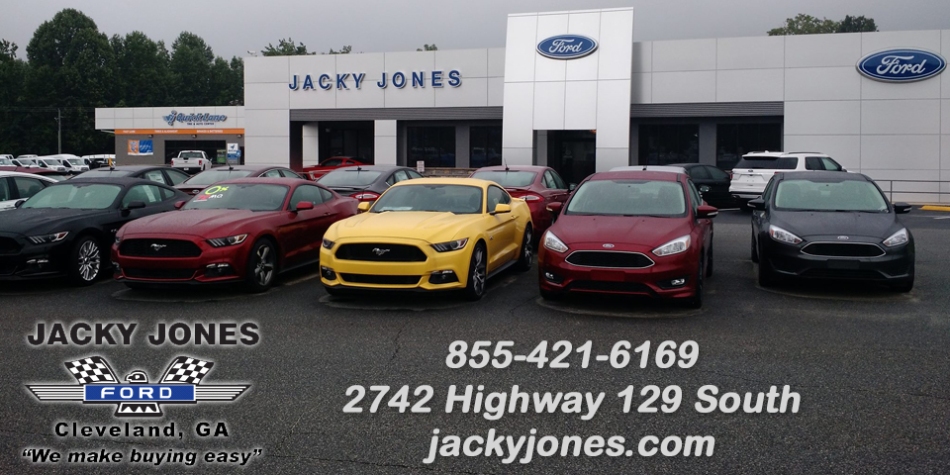