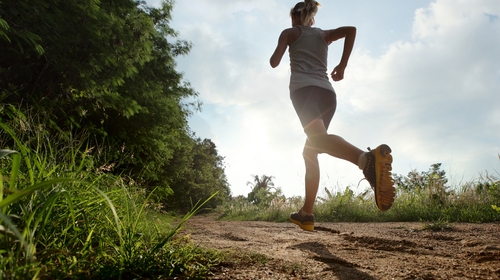 For the White County boys’ it was Eamonn O’Bryant who led the way with a sixth place individual finish to qualify himself for state. The Warriors team came in sixth, thus missing the cut for state.

Meanwhile in the 8-AAAAAA Championships, Habersham Central’s boys were led by Thomas Hotard’s region runner-up performance with a 16:16, just 12 seconds off the lead. Andrew Kivett placed sixth overall, as the Raiders came in fourth as a team, qualifying for state.