Other top finishers in events included Jaelen Alexander (2nd in 800 meter; 2:20), who was tenths of a second behind the winner. Rachel Lovell also reeled in a runner-up finish in the 100 meter hurdles with a 17.08.

In the 300 meter hurdles, White County grabbed the top two spots with Cody VerSluis (40.96) taking the region title ahead of teammate Will Sampson (43.28). The 4×100 relay group then blasted past the competition, earning the region crown. The group consisted of VerSluis, Sampson, Cameron Quinn and Bailey Anderson.

The 4×400 relay team (Lepkoske, Rapert, Quinn, Anderson) finished as region champs as well, just three-tenths of a second ahead of Marist. Pole vaulter Grant Pullium won a region title (12′) as well for the Warriors. 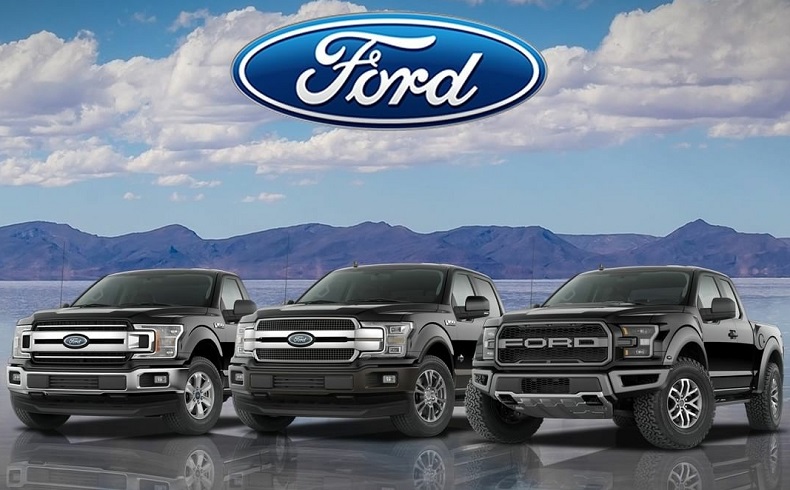